Jeremy brings the highest level of climate expertise to EEC.  He has over 25 years of experience in the field of climate change and its impact on water resources and hydrologic cycle; extreme climatic events including flood, drought, and heatwaves; agriculture; human health; and the natural environment.

Jeremy employs a variety of numerical environmental models, such as regional climate, hydrologic, wetlands, and water resources management models, and analyzes environmental in situ and satellite datasets.  He has co-developed four regional climate modeling systems, including the International Centre for Theoretical Physics (ICTP) Regional Climate Model, one of the most internationally recognized and utilized climate models.  He has over 50 peer-reviewed publications, including in top journals such as Nature Climate Change and the Proceedings of the National Academy of Sciences and was a member of the Intergovernmental Panel on Climate Change, which was a co-recipient of the Nobel Peace Prize in 2007.

Jeremy has experience with prestigious international consultancies worldwide including the Eastern Nile Technical Regional Office in Ethiopia, the Singapore MIT Alliance for Research and Technology in Singapore, and the Euro-Mediterranean Center on Climate Change in Italy.

He received his AA from Santa Monica College, BS in Civil Engineering from Loyola Marymount University (LMU), and MS and PhD in Environmental Engineering from the Massachusetts Institute of Technology (MIT).  In addition to his work at EEC, he is a professor at LMU.

As climate change impacts become realized nationwide, businesses and communities are increasingly evaluating those impacts and implementing resiliency and mitigative measures.  EEC assists our clients in evaluating climate change risks and their effects on the natural and built environments.  Whether you are planning for impacts from sea level rise, increased flooding, extreme precipitation events, extreme heat, extended droughts, or wildfires, EEC has the expertise to help. 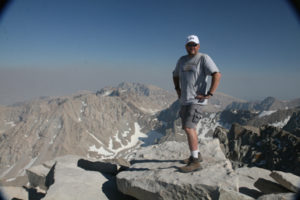 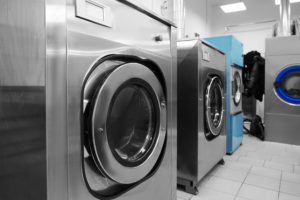 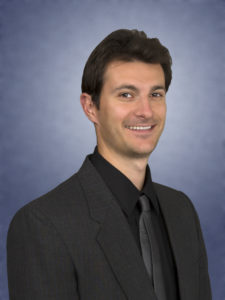