EEC Environmental (EEC) was retained by a chemical processing plant to complete a fate and transport analysis in order to achieve regulatory closure. Environmental site investigations indicated the presence of solvents and solvent degradation products in the soil and groundwater beneath and downgradient of the site. A groundwater production well located nearly 3 miles downgradient of the Subject Property was found to contain elevated concentrations of tetrachloroethene (PCE), one of the constituents concern (COCs) emanating from the site.

As a result of the detection of PCE in the drinking water production well, EEC was retained to define the extent of the dissolved contaminant plume at the client’s property, remediate that plume, and determine if the client was a contributor to the degradation of groundwater in the drinking water well.  EEC successfully utilized a variety of methods including the evaluation of parent/daughter product ratios, contaminant fingerprinting, and contaminant transport modeling to demonstrate that the client was not a contributor to the contamination in the well.

In addition to the groundwater concerns, and prior to obtaining groundwater closure, a soil vapor extraction system was installed consisting of 40 SVE wells to remove volatile organic compounds (VOCs) in the soil at the site. EEC was retained to provide professional consulting services associated with the operation of the SVE system and, upon retention by the client, evaluated the system and upgraded the system’s motors, blowers, and heat exchangers. Additionally, the enhancement included installation of four 2,000-pound vapor phase carbon vessels. 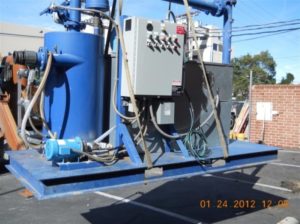 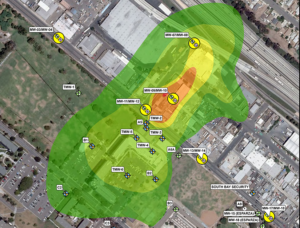 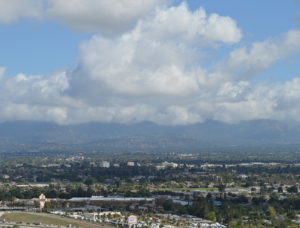