An international company with over 200 commercial laundries throughout the world, retained EEC Environmental (EEC) in 1996 to assist their laundries with wastewater compliance and treatment issues.  The most recent projects involve their California, New Mexico, and Alaska facilities.

For the California facility, EEC conducted a wastewater feasibility/treatability study to determine the benefit of a combined treatment/reuse system comparing dissolved air flotation (DAF) and ceramic membrane treatment.  For the New Mexico facility, EEC determined that the POTW discharge permit limit for zinc was incorrectly developed by the City.

This resulted in the City developing a technology-based limit for zinc that avoided expensive treatment for Alsco.  For Alaska, EEC conducted an extensive wastewater sampling study to determine the source of volatile organics that caused a discharge violation issued by the POTW.  EEC negotiated a compliance schedule with the POTW, located the source of the problem, and recommended a source reduction solution.  The laundry is now in full compliance with their POTW discharge permit.

Since 1996, EEC has helped over 20 facilities meet their POTW compliance requirements and avoid expensive wastewater treatment. 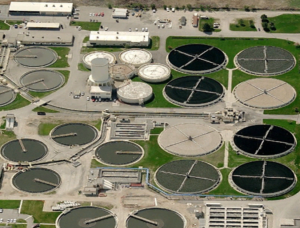 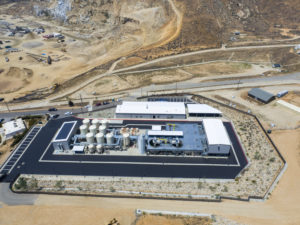 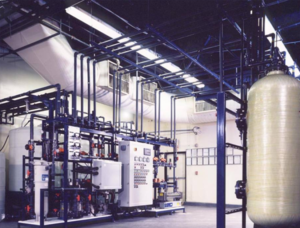