EEC Environmental (EEC) was retained by a housing developer with a direct partnership with the United States Army to conduct an evaluation of vapor intrusion potential of methane from a former waste disposal facility located adjacent to base housing. The goal of the project was to allow the use of housing tract that had been vacant for nearly 10 years out of concern that methane gas from the former dump site could accumulate under the foundation slabs and seep into units, presenting an explosive risk.

Prior to conducting the vapor intrusion investigation and mitigation, extensive investigation and excavation of waste in the dump were conducted.  Remediation was intended to mitigate, to the extent possible, any methane gas seepage from the dump site to the adjacent residences, as well as allow the use of the former dump property.

Once investigation and remediation of the dump were complete, the goal of the project was to implement the necessary measures and controls to mitigate the intrusion of methane into the homes to ensure the safe occupancy of the residential structures at the site.

EEC conducted a feasibility study to determine if a sub-slab depressurization (SSD) system would prevent methane from the former dump site from entering these homes at levels that would present an explosive risk. The results of the feasibility study indicated that SSD was a feasible strategy to eliminate the potential for methane vapor intrusion to indoor air at the site.

Based on the results of the successful pilot test a total of 13 SSD units were installed to reduce the future risk of methane migration into the indoor breathing zone and to allow for safe occupancy of the structures.  EEC continues to perform a routine operation, maintenance, and sampling to confirm continuous system operation and evaluate methane concentrations. To date, no concentrations of methane have been recorded in any of the structures. 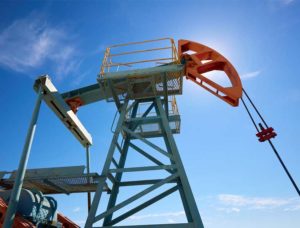 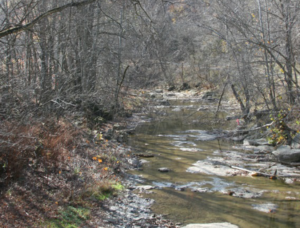