EEC Environmental (EEC) conducted a countywide scientific study on grease control for cities and wastewater agencies in a County. The study evaluated not only current conditions in the County but also best management practices (BMPs) and best available technologies (BATs) that were widely used throughout the country at the time and many technologies that were not in widespread use. Inspection and maintenance programs for each County city and wastewater agency were also studied to determine the most successful programs in the County.

The second phase of the study was a field-based effort to test and measure the performance of various new or undocumented technologies that had reported success in controlling grease. The results of the study became the precursor to FOG control solutions that are used by hundreds of agencies today. 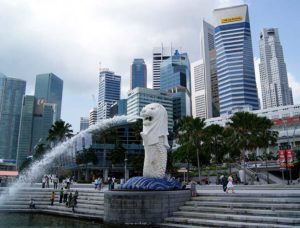 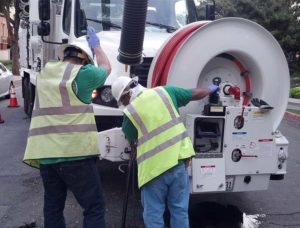 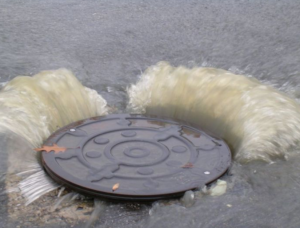