At a central Valley location, shallow groundwater contamination and a floating product plume extended below a residential neighborhood to downgradient of the fuel distribution terminal.  EEC’s senior project manager was responsible for hosting numerous public meetings on behalf of the client to discuss the progress of the remediation, planned activities, and to address any concerns the residents.  The project included preparing a public participation plan (PPP) and public fact sheets in English and Spanish.  Reports were made available at the local city hall and on an FTP site.

At a Bay Area location, assessment and remediation work was performed in a congested, highly visible tourist area.  EEC’s senior project manager was responsible for hosting numerous public meetings on behalf of the client to discuss the progress of the remediation and planned activities. Participants included a group of 30 separate business owners, environmental groups, and state and local agencies. The public participation process also included distributing progress reports, preparing a PPP, and authoring the initial and updated public fact sheets.  Reports were made available to all parties on a public FTP site.

In Southern California, at a fuel terminal site, the investigation, groundwater monitoring, and in-situ groundwater treatment programs were completed on 13 surrounding light industrial properties with separate owners and in city streets.  This required extensive coordination with numerous business and property owners, government entities, stakeholder engagement, and litigation support due to affected groundwater below surrounding properties. Reports were made available at the local library and on a public FTP site. 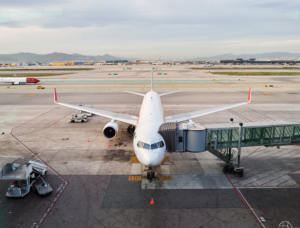 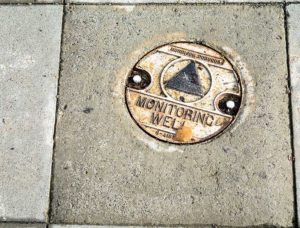 PRP Identification and Investigation of Perchlorate and TCE in Groundwater Basin 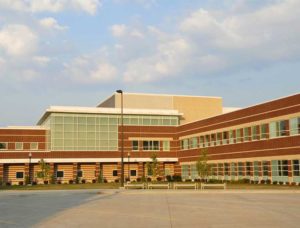