Stormwater Design for a Large Refinery

Stormwater Design for a Large Refinery

EEC Environmental (EEC) was recently hired by a large sugar refinery to was hired to implement a stormwater design for best management practices (BMPs) to satisfy state regulatory requirements, including a state general permit for industrial stormwater management. Initially, EEC engineers developed three alternative BMP designs for the client’s consideration. These conceptual designs were characterized in detail, including preliminary design drawings and photos of comparable BMPs already in service. The advantages, disadvantages, and costs of each alternative were documented to facilitate comparisons. After careful evaluation, a surface sand filter and a bioswale were selected to treat the stormwater to reduce the concentrations of suspended solids and nutrients to compliance levels. 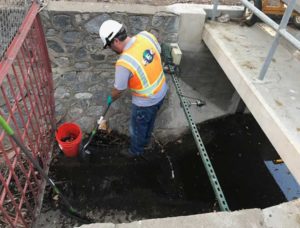 Stormwater BMP Evaluation and Implementation for a U.S. Military Base 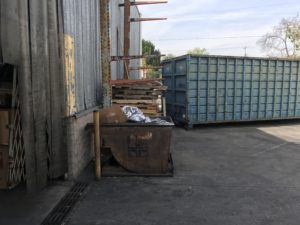