Since 2015, EEC Environmental (EEC) has conducted commercial and industrial stormwater MS4 inspections for the City. During the inspections, EEC identifies the effectiveness of implemented BMPs, identifies illicit discharges and illicit connections to the stormwater system, and identifies industrial facilities that could potentially require coverage under the Industrial General Permit.

EEC also provides recommendations for corrective actions or elevated enforcement as needed. EEC then performs the required follow-up inspections to ensure that the facilities have corrected the violation. EEC has developed a proven method for tracking and managing inspections and inspection data. EEC manages the inspection schedules and ensures that the City is meeting the inspection requirements established in the State MS4 Permit. 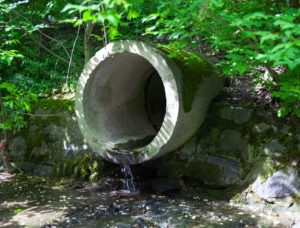 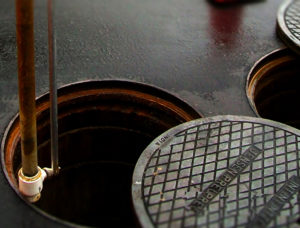 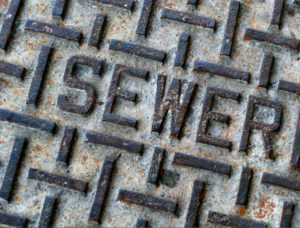