A Fortune 500 financial services holding company retained EEC Environmental (EEC) to perform due diligence investigations throughout Southern California. EEC was one of three consultants selected by the bank to perform Phase I and Phase II ESAs in the region. The bank commissioned EEC to perform the ESA’s to obtain liability protection and meet environmental due-diligence requirements on properties for which potential clients are interested in securing a loan or refinance existing loans. These assessments included the following:

Once all appropriate inquiries were complete, EEC personnel prepared written reports in accordance with ASTM Standard Practices and the lender’s requirements. EEC’s reports detail information gathered during the assessment, summarize issues of RECs, present conclusions, and provide recommendations.When findings from a Phase I environmental site assessments indicate the potential or likely presence of RECs or HRECs, EEC submits a written scope of work and cost estimate to the client for a Phase II subsurface investigation. Upon the client approval, EEC performs subsurface the investigations utilizing the most cost-effective and technically sound investigative method.  Several investigative methods have been utilized on sites including geoprobe, hollow stem auger, hydropunch, and hand auger.

At several sites, environmental concerns discovered during the Phase I and Phase II investigations performed for the bank have resulted in the borrower and/or bank determining that the potential liabilities were too great to warrant the risk of loan approval for the site. 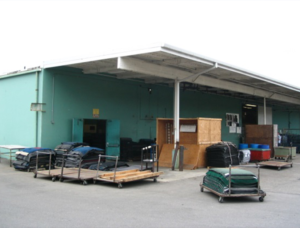 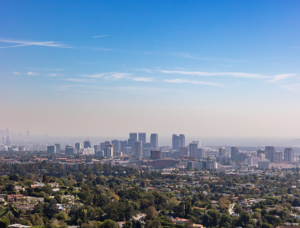 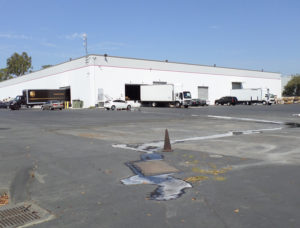 Due Diligence for National Expansion by a Major Service Industry