EEC Environmental (EEC) is currently managing a VOC plume investigation at the project site.  The project site lies within a well-documented regional VOC plume. The primary VOC compounds detected in groundwater included TCE, PCE, and 1,1,1-TCA.  The plume has caused the shutdown of several groundwater production wells and threatens much more.

EEC’s client operated a manufacturing facility at the subject site between 1962 and 1994.  Materials used at the site included chlorinated solvent compounds.  Several investigations indicated that these solvents had impacted soil and groundwater beneath the site. EEC has been contracted to delineate and evaluate the extent of VOC solvents that emanated from the client’s facility and to determine whether VOC’s released from this facility are contributing significantly to the regional plume. 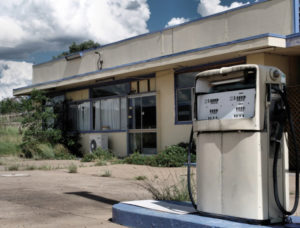